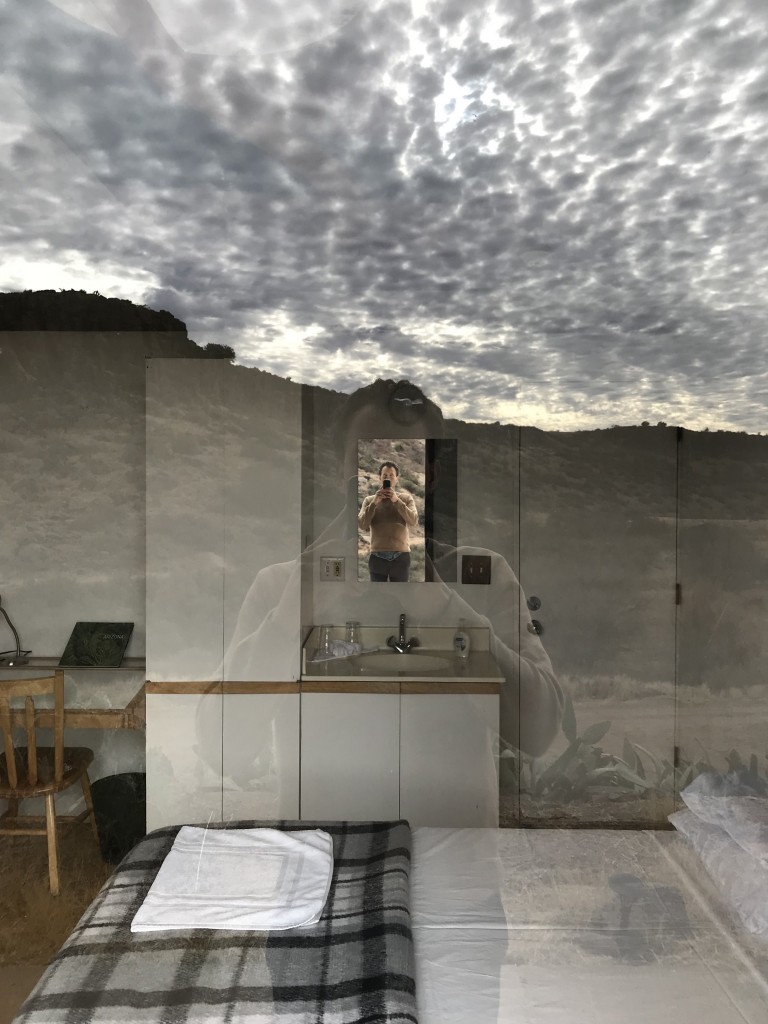 Take a photo of self and the room view from outside and inside simultaneously (Arcosanti, AZ), 2017 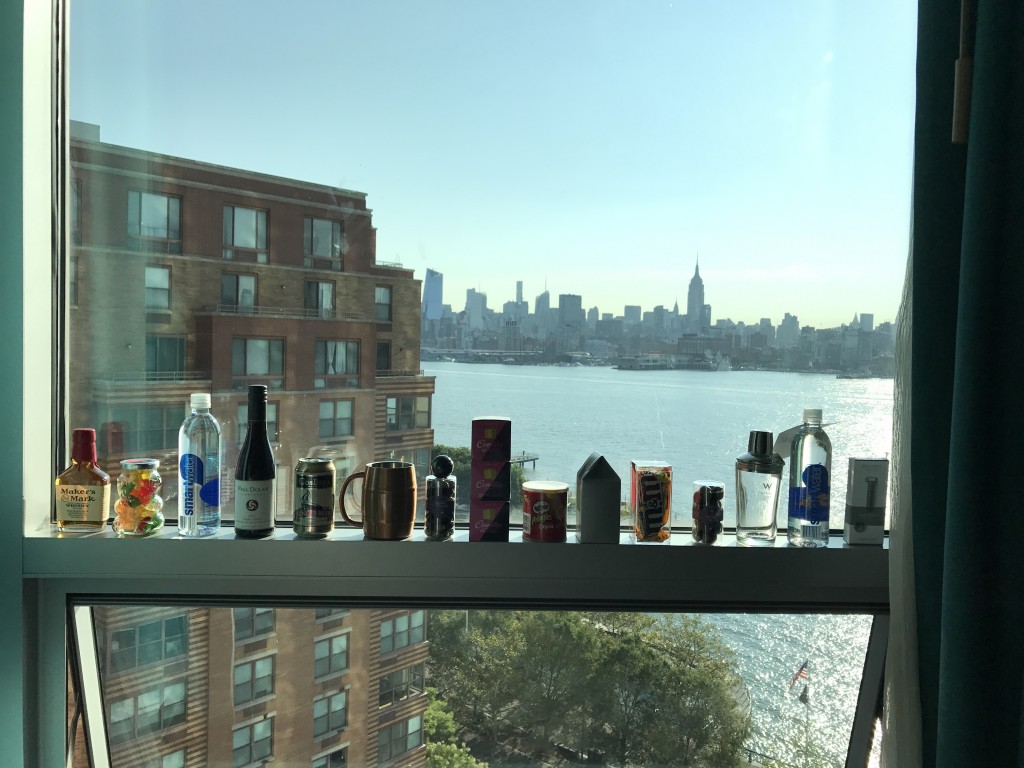 Arrange everything from the hotel minibar on the window sill, against the room’s view (Hoboken, NJ), 2017 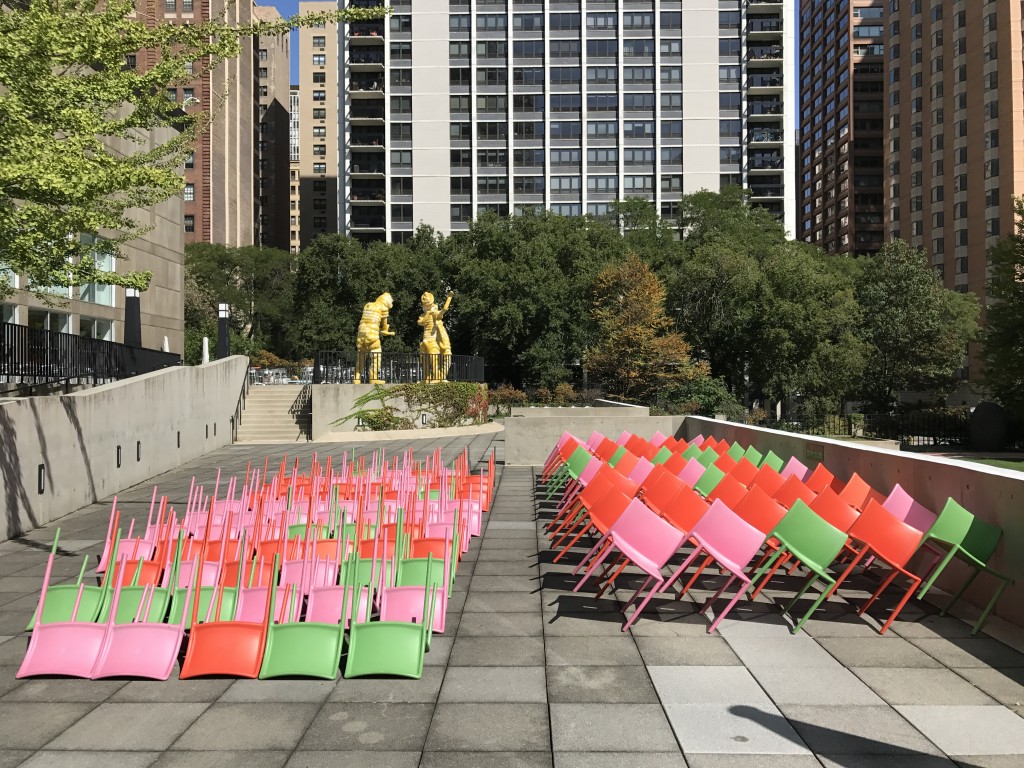 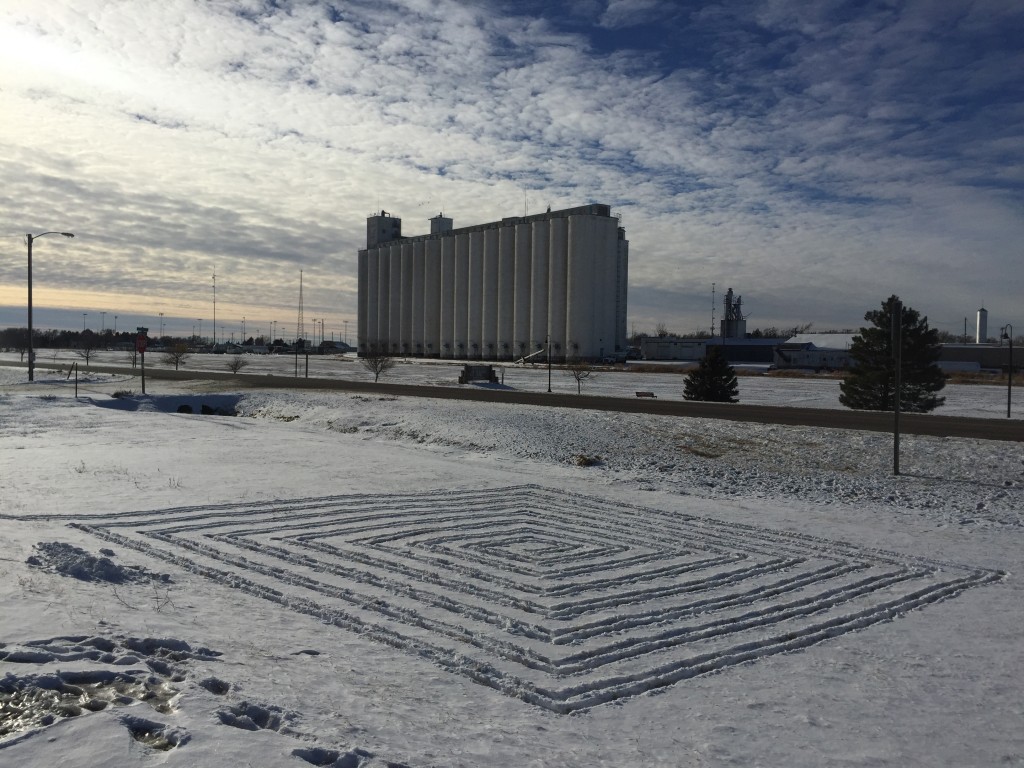 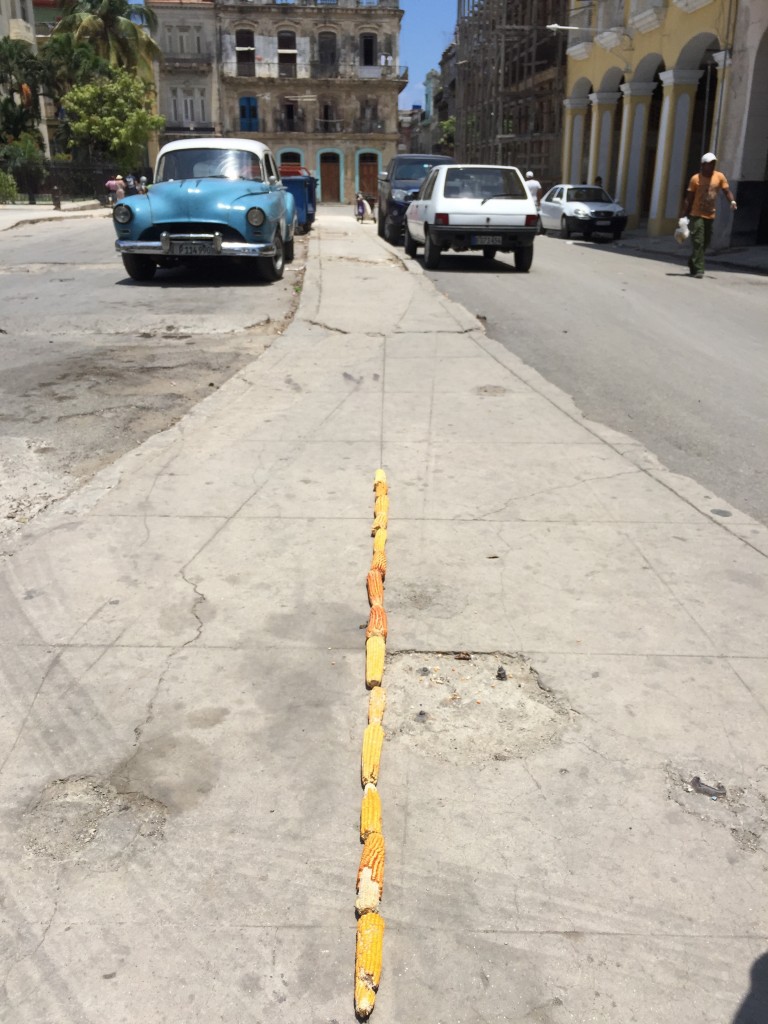 Line with corn being dried for fighting chicken (Plaza Vieja), 2017 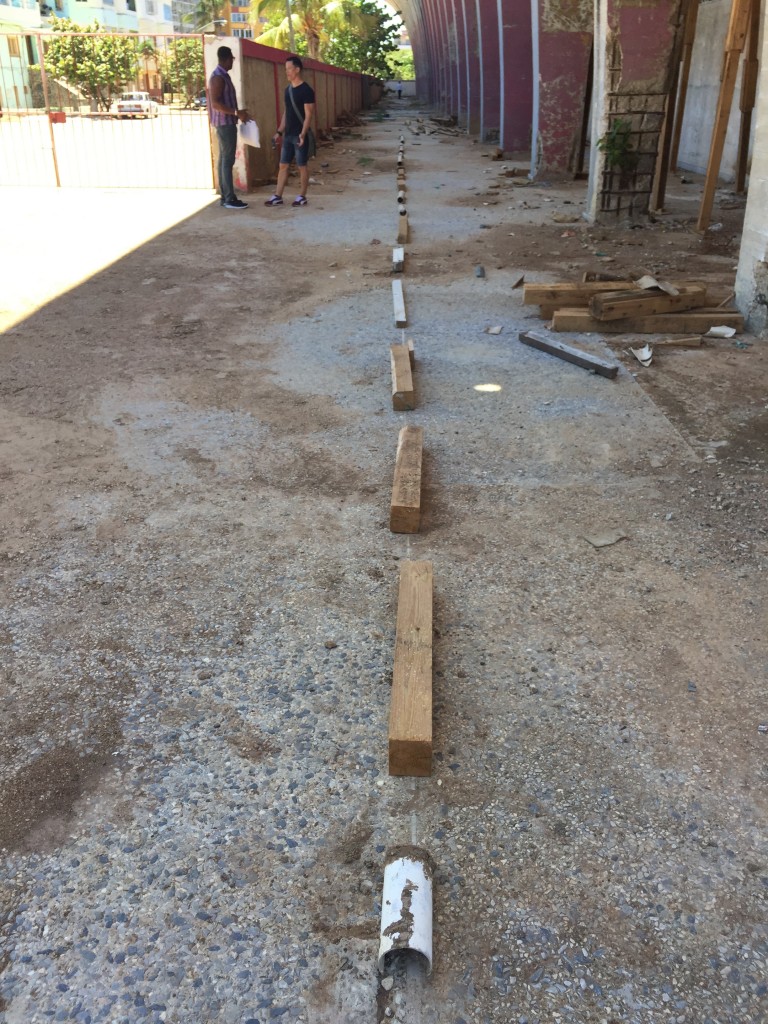 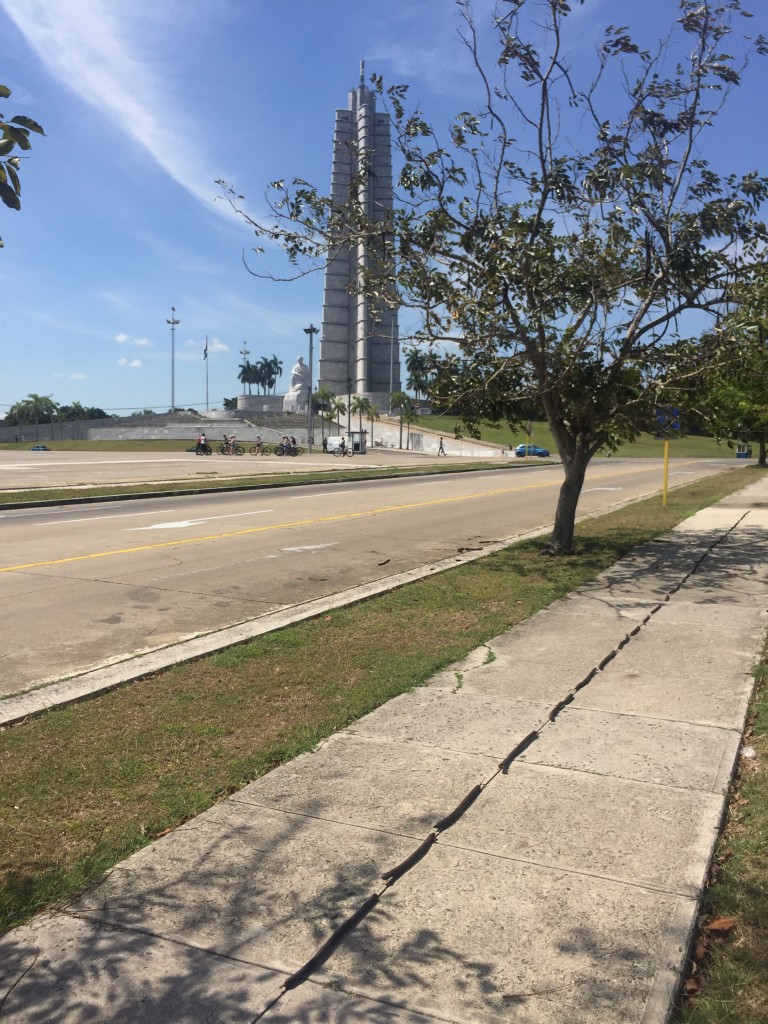 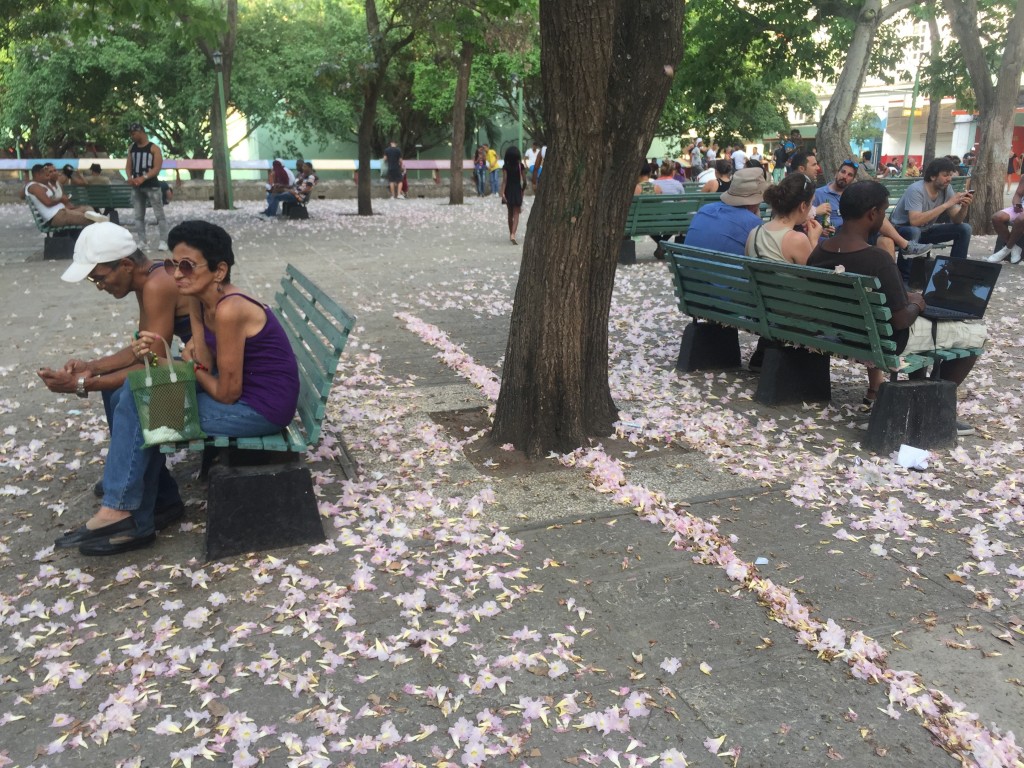 I adopted a set of Chicago Public School desks from schools that the city closed down. During this time I used them, arranged them, took them with me on a roadtrip and left some behind at certain sites. 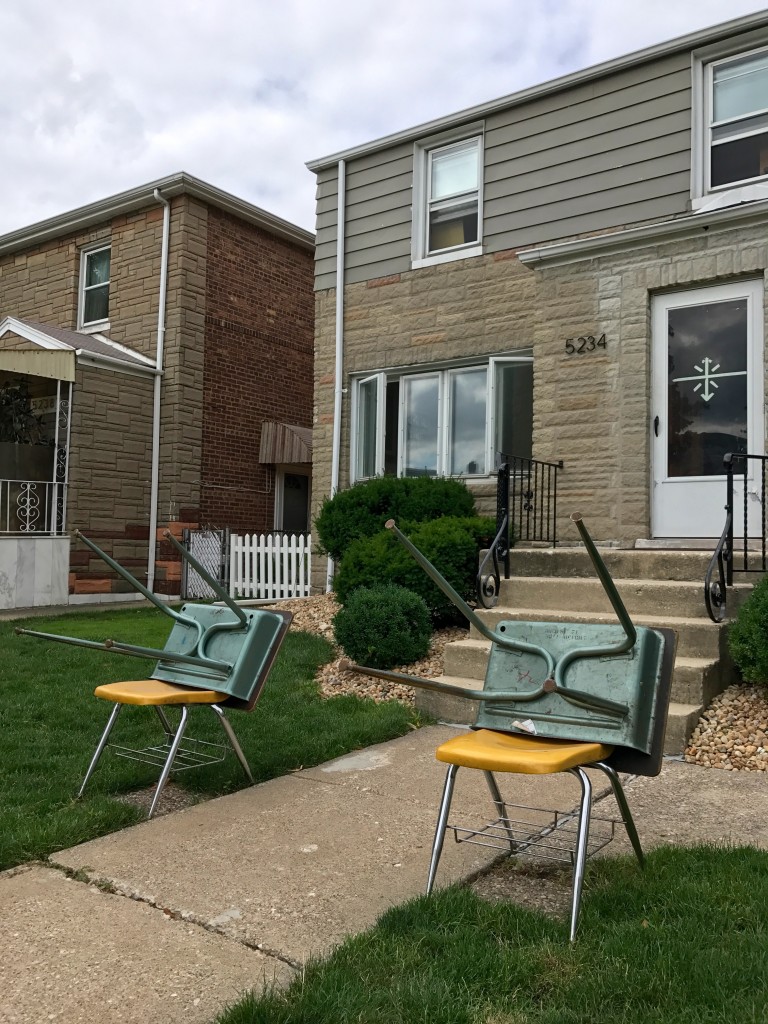 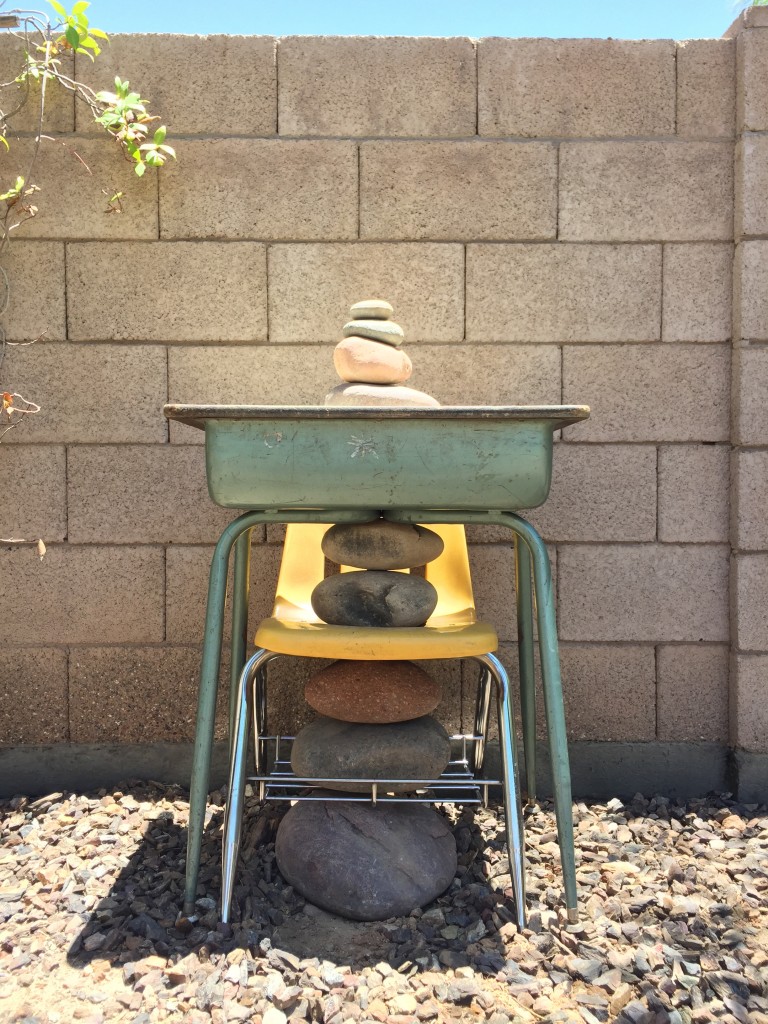 Memorial (In my parents backyard in Phoenix, AZ), 2017 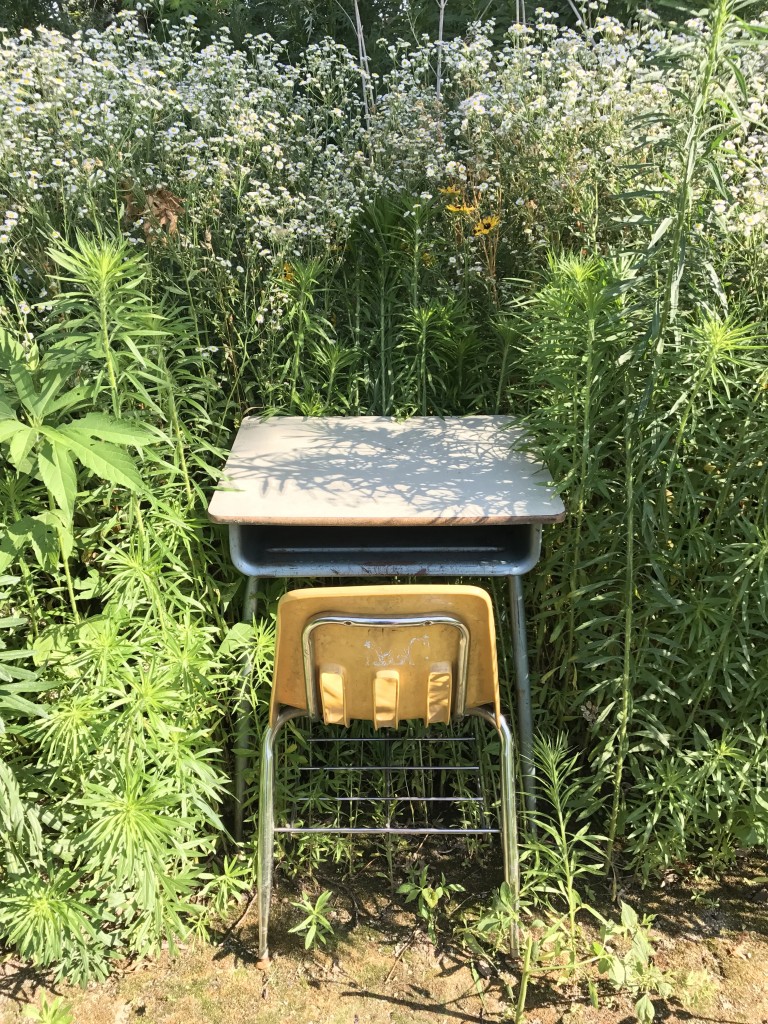 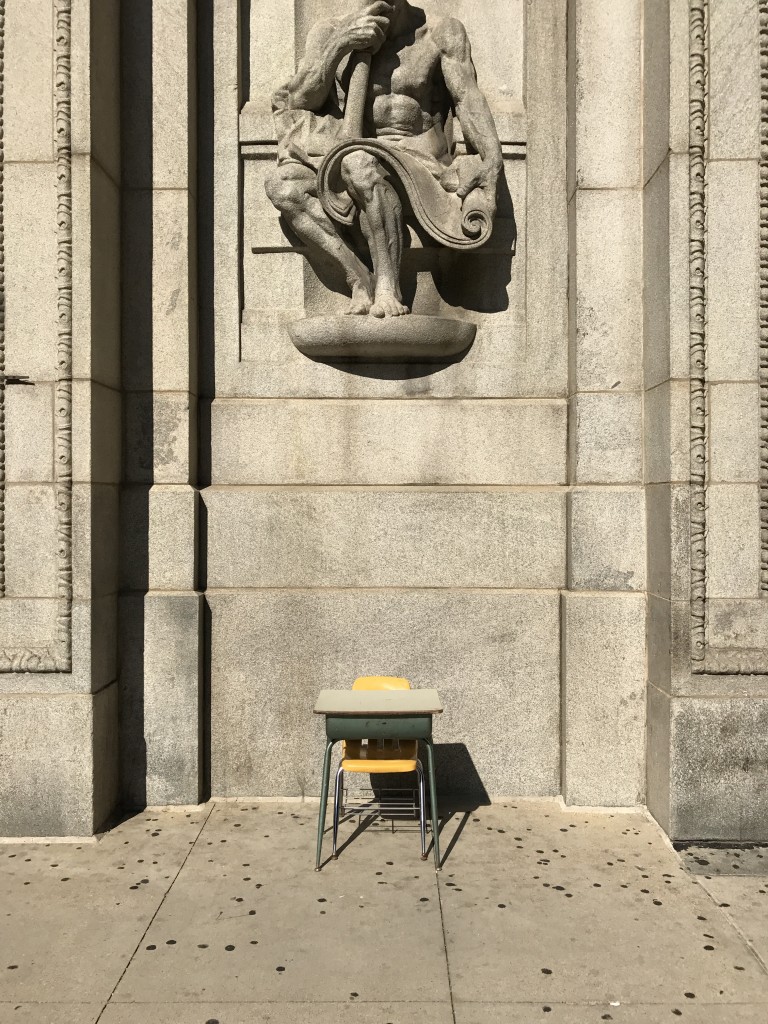 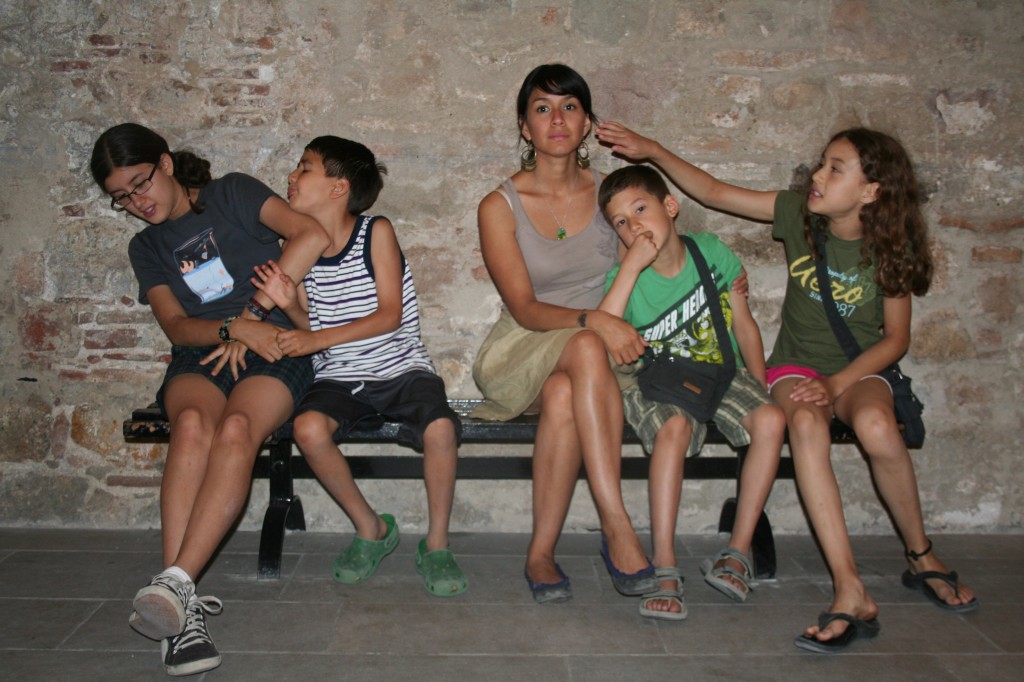 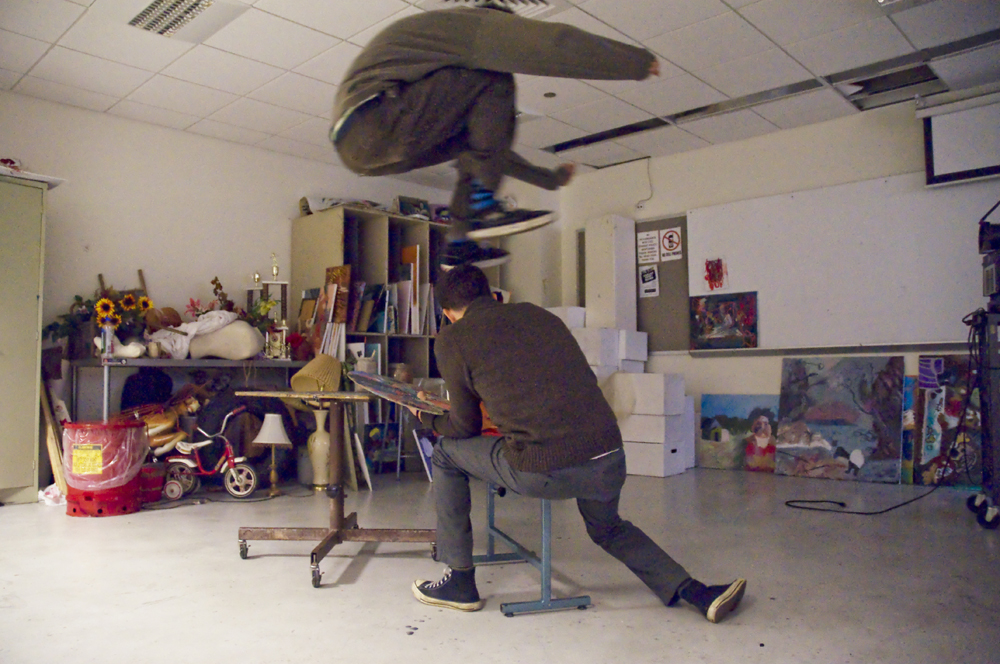 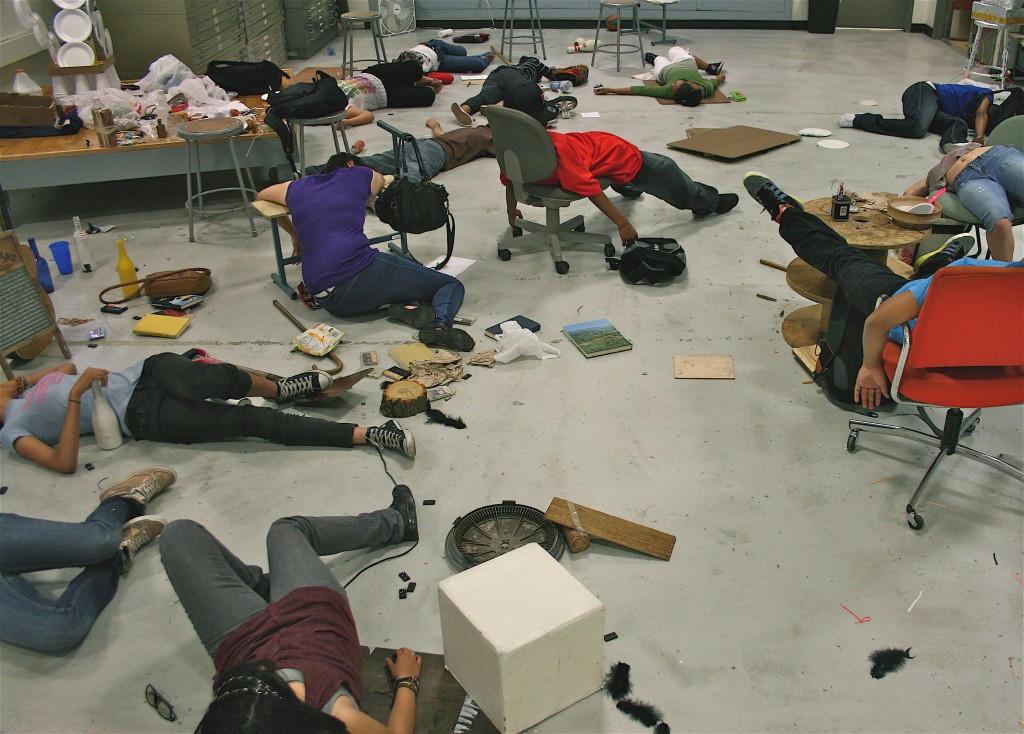 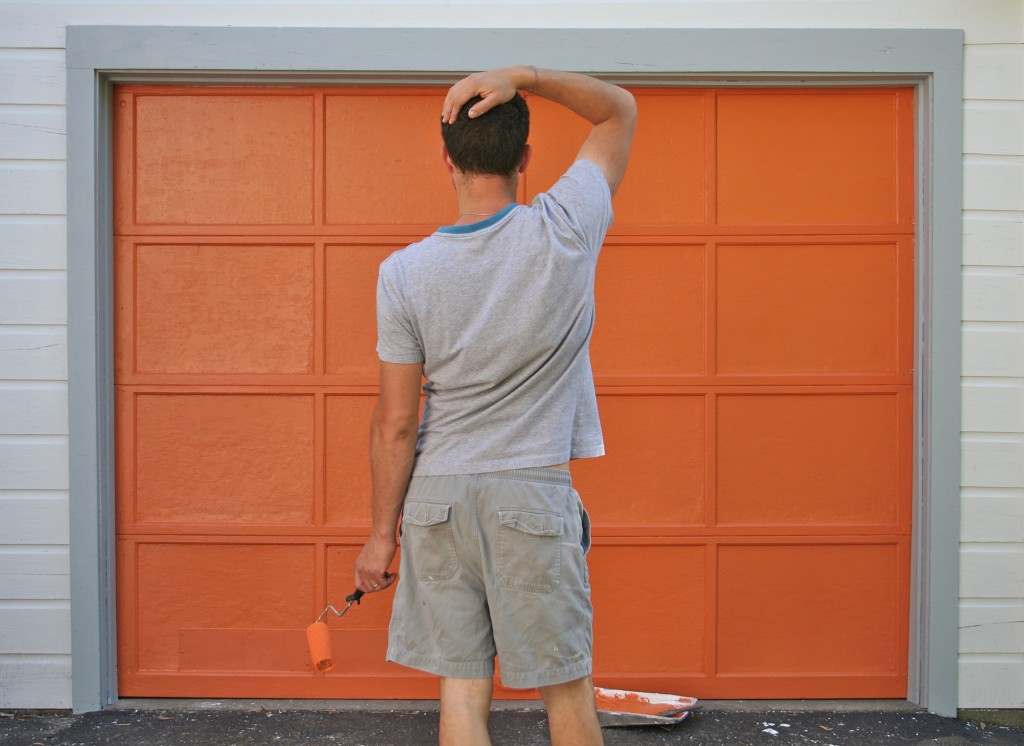 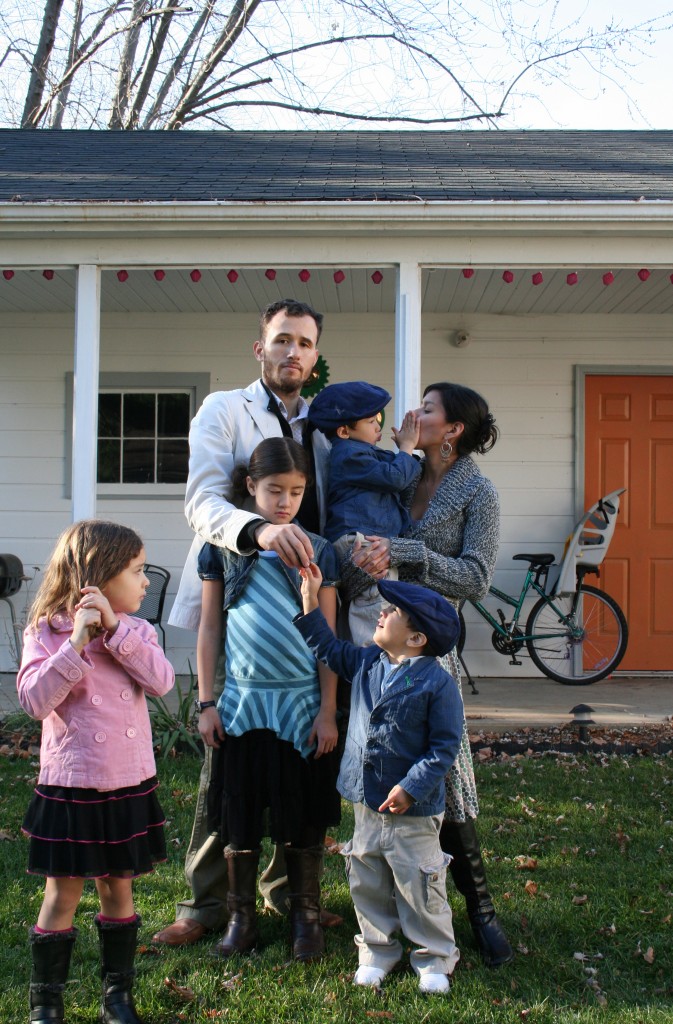 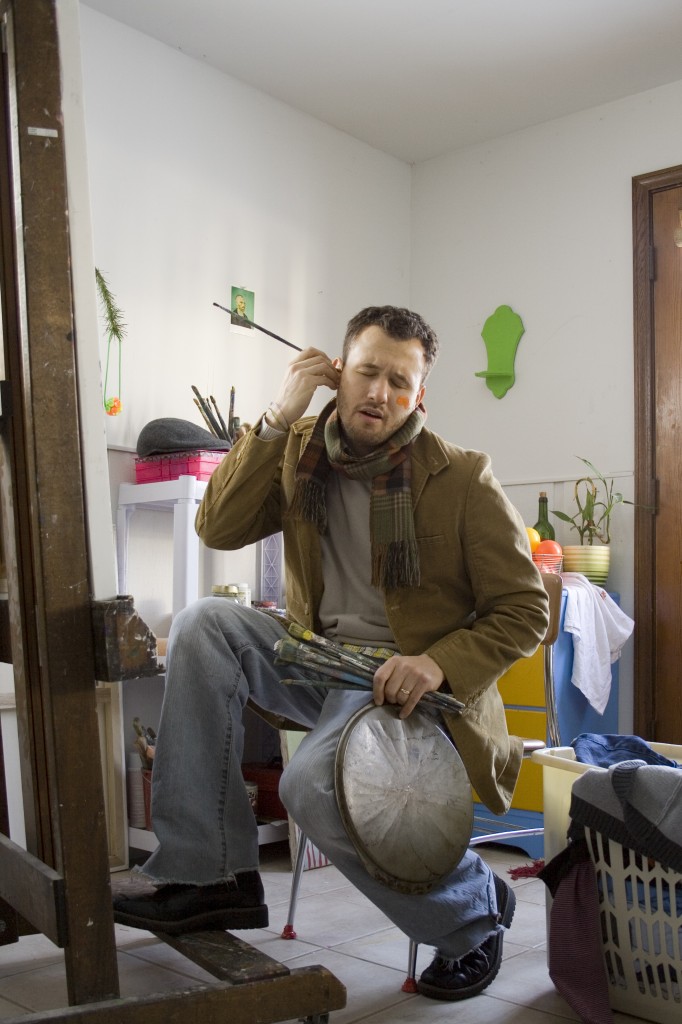 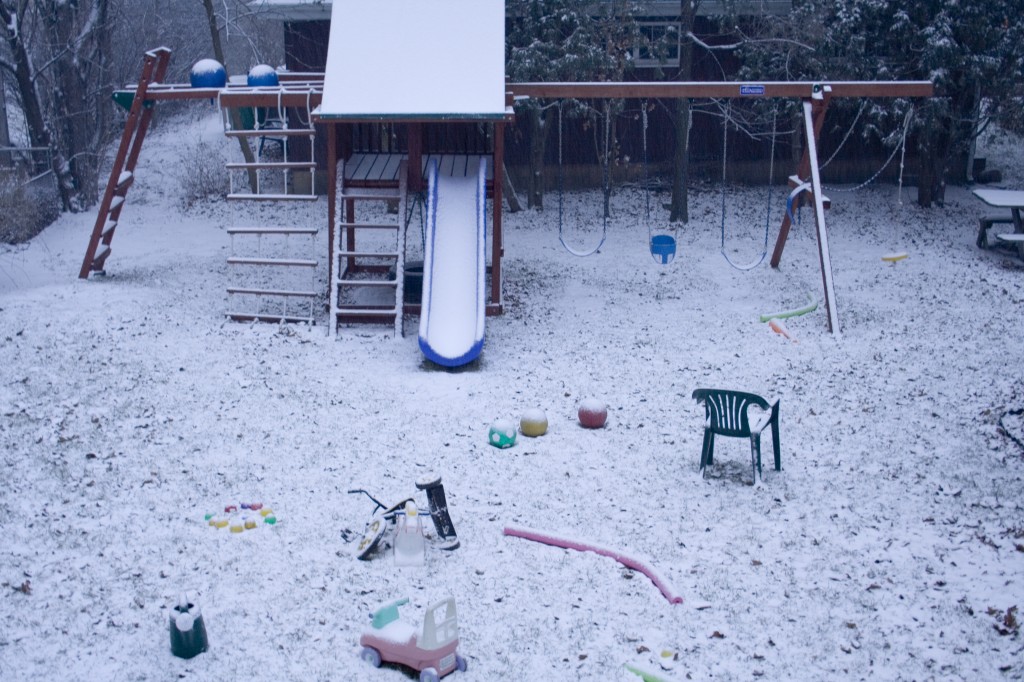 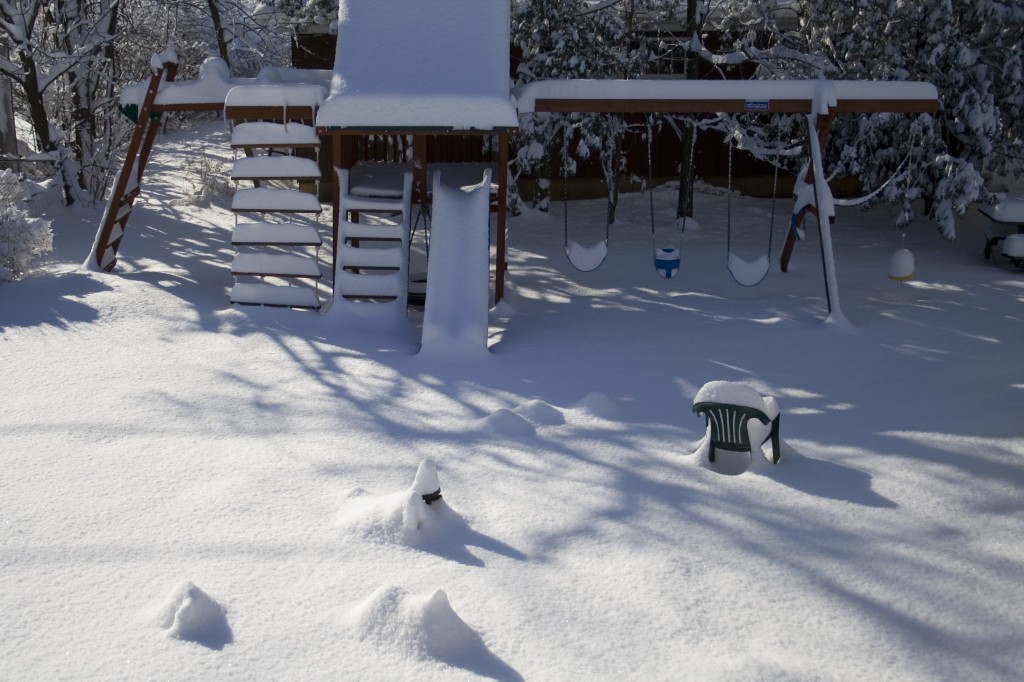 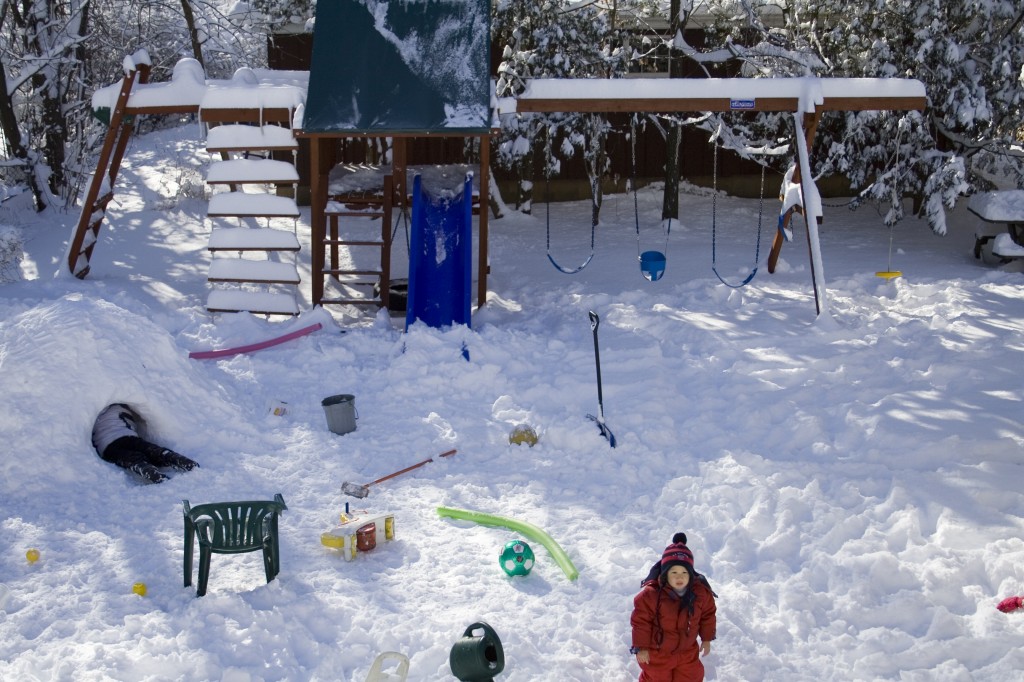